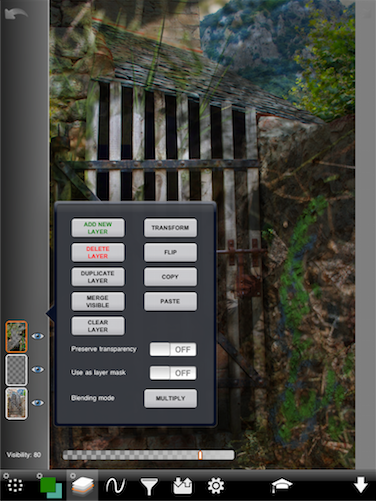 iPad Photo apps vs a Digital Art App So I spent quite a bit of time trying out a few of the photo editing applications,Photoshop Express, QQ image editor HD, Instagram and also Photopad by ZAGG. Of the bunch of those I found that the Photoshop Express from Adobe was the most polished, iPad app […]

Creating art on the iPad Using ArtStudio and a Stylus

Sometimes we want to make diagrams on the iPad and there are a number of applications that will allow us to do that. Some are within spreadsheet applications and some are dedicated tot he task of charts and graphs. One of these is a drawing application which versatile in a different way. Numbers – Apple’s […]

The Amazing iPad a Drawing Tool for artists

Drawing on the iPad Software The ipad application for drawing that I have and enjoy using is ArtStudio. I also have Ideas Sketch and PS Express, although I have not actually done much with those two. With ArtStudio there a number of icons at the bottom of the iPad , Tools, Colour picker, layers, shape […] 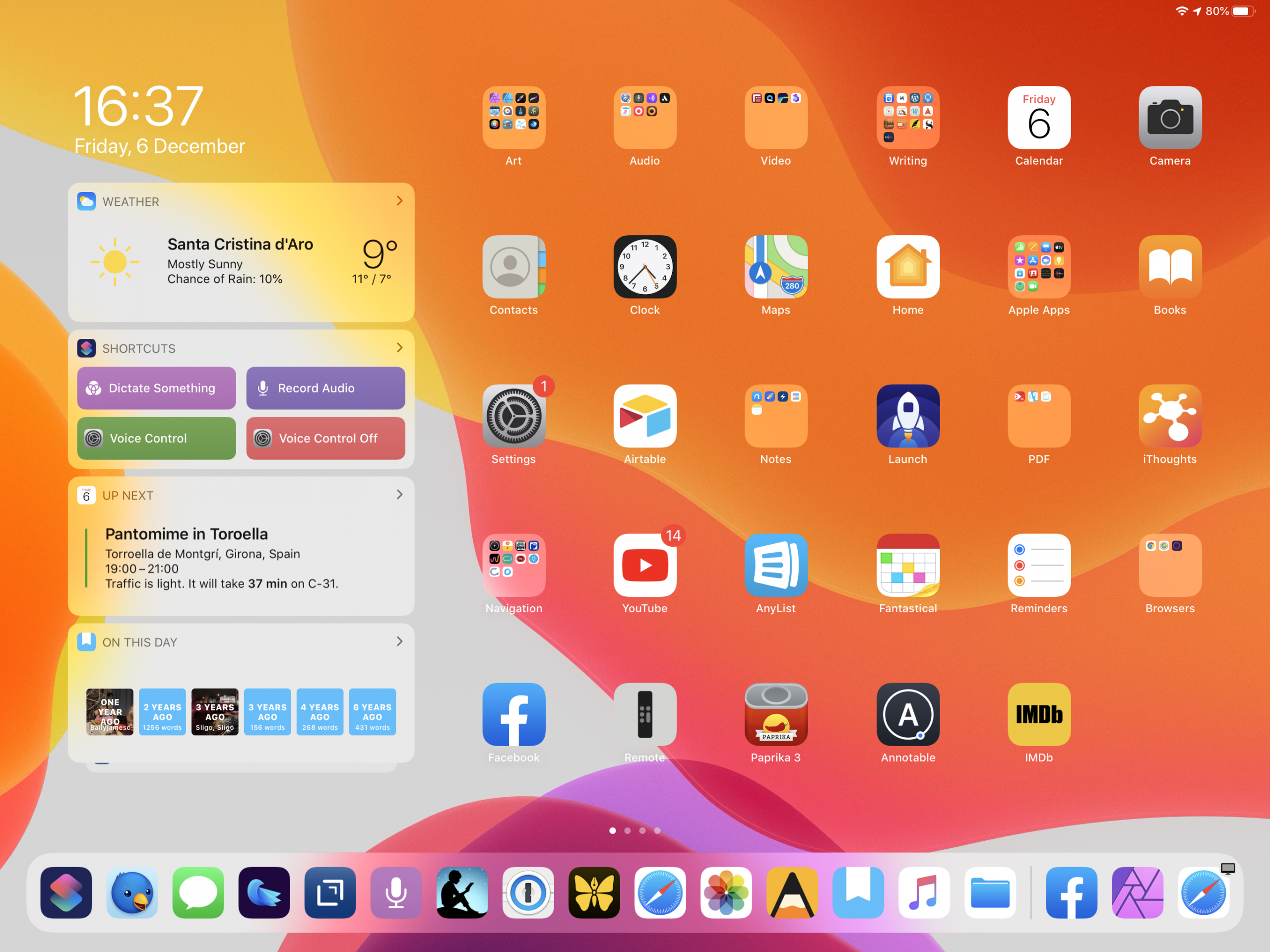 iPadOS First Look Great to have the icons on the screen smaller and fitting more of them per page. Even when you have the today view pinned to the left side of the first screen you still have more app and folder icons. Good to finally pin your widgets. Reminders Improvements Completely different layout of […] 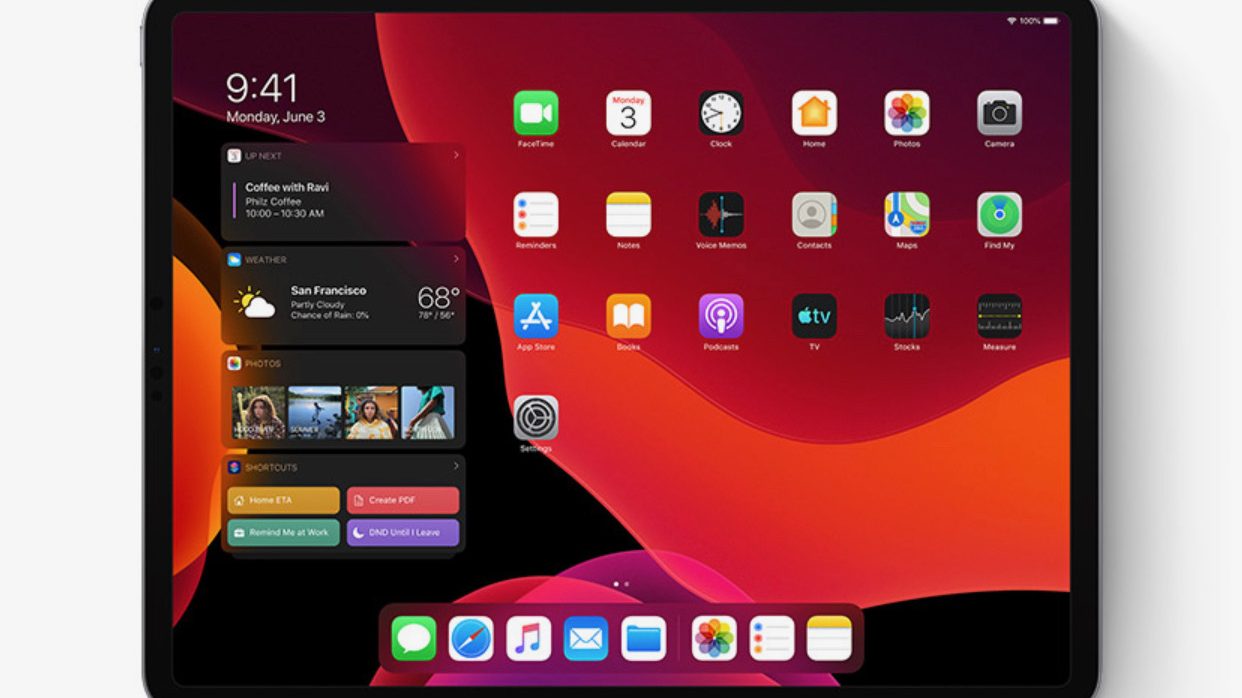 I was seriously tempted to get the 11 inch iPad instead of the 12.9 inch. It wasn’t the difference in price that was tempting me. It was more to do with the weight of the object and of the perceived size. I was thinking that a small one would be nice. Easier to carry around […]

Affinity Photo – Best iPad Photo Editing App Affinity Photo for iPad is an amazing app with great technical depth. So much so, I recommend watching all the tutorial videos available within the app. You could just try playing with all the menus and options, but you’ll be bound to miss a lot of what […] 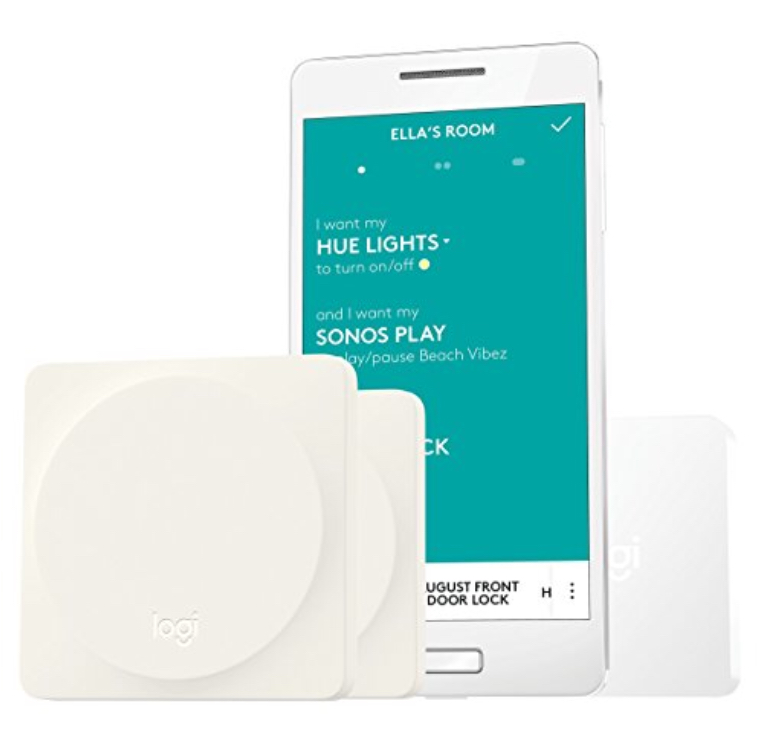 Flic button switches Troubles Not so happy with the Flic button switches this morning. I moved the office Flic Switch to the Mac App (It was connected to the iPad) and it’s giving me problems. Sometimes it works and sometimes it doesn’t. The bluetooth connection seems to be flakey, or it could be some other […]

Which is best iPad vs iMac – iOS or macOS I had a rather long document in Spanish I needed to translate into English. I decided I would start by doing this task on my iPad. The document was a PDF, so I needed to use something which would allow me to select text copied […]