I talk with Paul Scott about what he does with his Mac. We discuss the compatibility possible when you have to use some Windows apps on your Mac. I tell him about a friend that was using an older CRT iMac that had problems with file sharing and that now with the way things are […]

Recorded the one hundred episode yesterday and today. I was pleased that Chris Marshall came on the show to talk about his experiences with his Macs and his new iPad and how it fits in with what he is doing with his writing. Chris writes articles for a newspaper here in Spain and also makes […]

Mac20Q Podcast 101 Featuring another chat with Ross from Canada 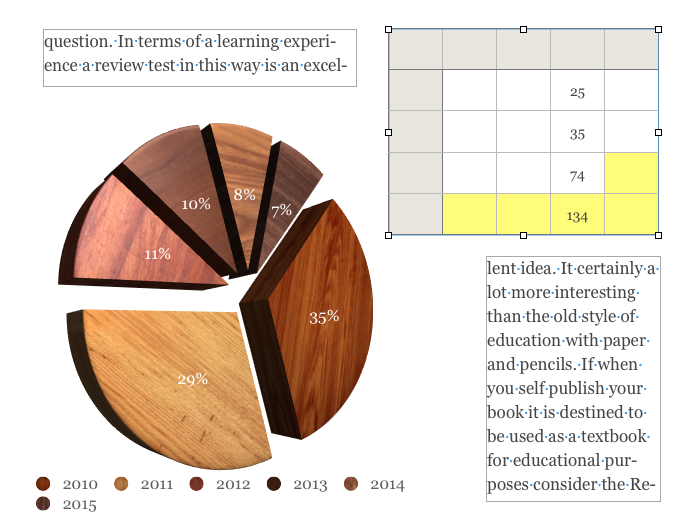 The Mac20Q interview is with Ross Craig from Canada. I talked to Ross before but now he has an iPad to tell me about too. iPrompt for the iPhone Today I got my hands on the iPhone application iPrompt. I have been using VideoCue to use as my teleprompter when I do the videos and […]

Mac20Q Podcast 106 All about MindMapping on the Mac

Using Mind Mapping software on your mac. I have some mind mapping software to give away to a lucky Mac20Q listener. Seeing as many of you will be scratching your head at this time, thinking something along the lines of ” What the bloody hell is mind mapping when it is at home?” So let […]

Nick Green is a photographer from the UK and he lives in the Lake District in Cumbria. A really beautiful part of the world and it seems to be perfect for the type of photography that Nick prefers. He is close to a steam railway, so will often be found taking pictures of that. Then […]

In this interview I am talking to Steve Hearn an artist that works creating caricatures of his victims, I mean customers. LOL. His business is weddings, drawing the bride, groom and guests. Caricatures that are drawn by Steve anytime, anywhere, both indoors and outdoors, Steve can be there to draw and entertain for you and […]

I have been able to play with 4.2 for a while as I have the developer edition. Kind of forgotten now what it was like to have the previous version. The multi tasking thing is pretty good but I wonder if I need to close down a few apps that I have left open behind […]

I have been looking at Markdown and MultiMarkdown recently because I heard Merlin Mann saying that when he writes he always writes in Markdown. I like his way of thinking and so thought I should look into it more. Then Katie Floyd and David Sparks have done a Podcast about it recently, with the MacPower […]

Where have I been? What have i been doing? Well it has been a while and what have I been up to that has slowed me down or put a temporary halt to the Mac 20 Q podcasts? Before I started the Mac20Q podcast I ran a site which looked at trading or gambling methods, […]

Markdown and MultiMarkdown for writers and Authors

I have been looking at Markdown and MultiMarkdown recently because I heard Merlin Mann saying that when he writes he always writes in Markdown. I like his way of thinking and so thought I should look into it more. Then Katie Floyd and David Sparks have done a Podcast about it recently, with the MacPower […]