Steve told me a funny story, although it probably wasn’t funny at the time. He was out and about shooting, in the no threatening way that photographers shoot things and out of the blue some cops come at him pointing as gun. The dim witted law enforcement officers, or maybe they just had poor eyesight […]

SwitcherMark tells why he is called that even though he is now more SwitchedMark, having been a Mac user for a few years now. We talk about his love of photography and how he uses his DSLR which he bagged at a closing down sale at Circuit City. He also has a Flip Mino, well […]

Time for all the rumours to be quashed and all the picking apart the bones of whatever Apple comes out with today. 10 inch form factor with an iPhone like interface. Will it be fast? Will it have Kindle like abilities? Will it be a game changing platform that will take the world by storm. […] 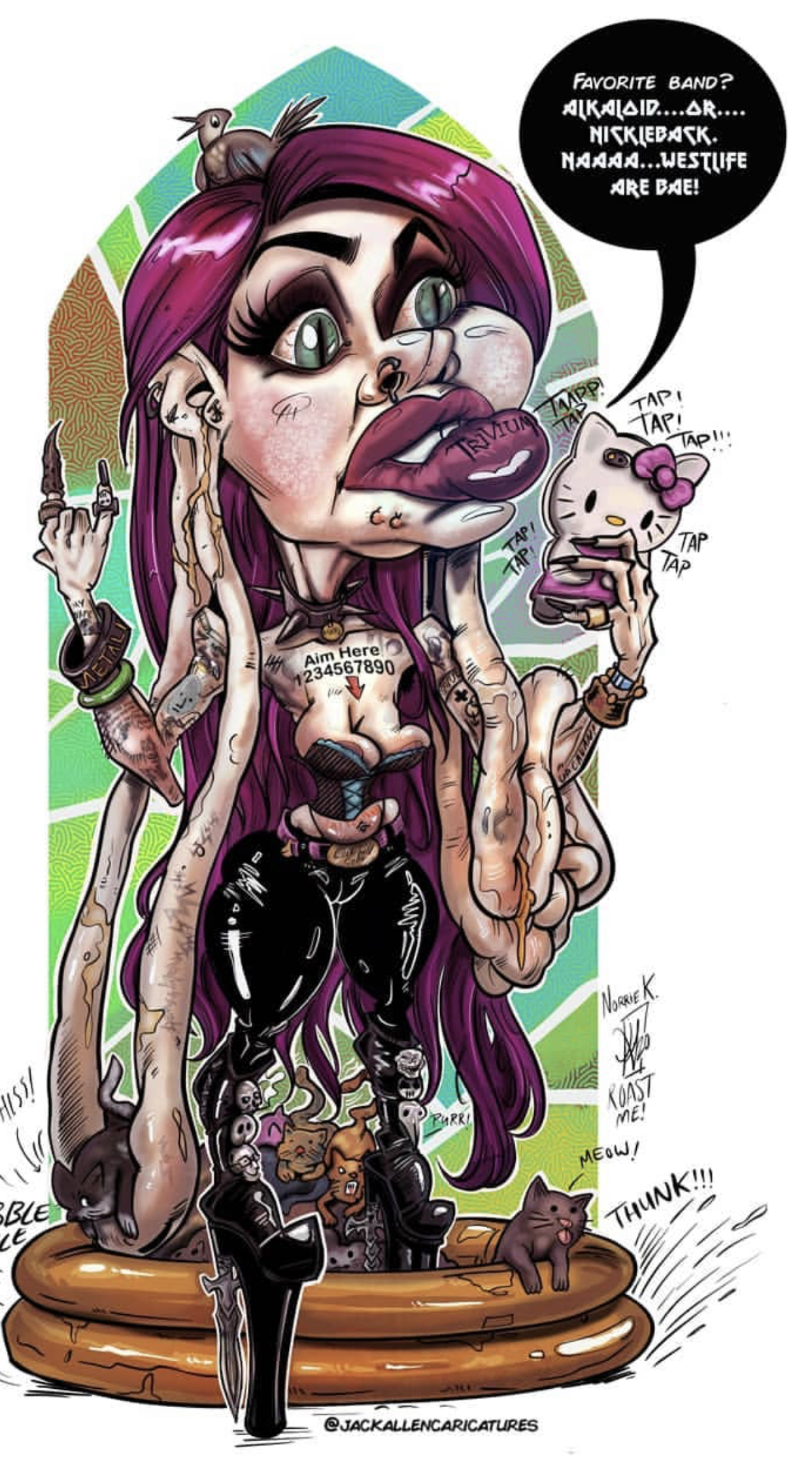 My son came to visit for my birthday and seeing as I gave him my iMac 17″ to use and also a Wacom A5 wide tablet to use also, I thought it would be fun to interview him. I don’t think he took it totally serious, but what can you expect from a young art […]